(Image by WikiImages from Pixabay)

It was a Thursday evening. I was sitting on my couch, browsing through YouTube on my phone when I stumbled on a mini-documentary series about Napoleonic Wars. I love history, so I dove right in. One thing that starkly stood out was how Napoleon Bonaparte managed to lead and change the French army into the seemingly unstoppable Grande Armée, which dominated the European Continent between 1805 and 1815. I could not stop seeing the parallels in Napoleon's reforms to how successful product teams are organized today.

The reformed army under Napoleon was a stark contrast to how the armies from the other European leading powers in the 18th and 19th centuries had been managed and were ultimately key for Napoleon’s extraordinary military successes. His army moved more quickly, was more flexible, and could react faster to changing circumstances on the battlefield. These are qualities that not only coveted by generals but also business leaders today. Businesses need to stay ahead of their competition by moving faster and react better to changes in the marketplace. Let us take a look at how Napoleon managed this feat and what product leaders around the world can learn from him.

How were armies run in the past?

The leadership of armies in Napoleon’s time (18th-19th century) consisted of aristocrats that had some form of military education. They would lead vast armies into the field, listen to reports from the front lines and then send an order down the command chain. If new information would come up the chain, the generals would discuss among themselves and then send a new directive, which should be executed by the soldiers on the front lines. The decision power was tightly concentrated in the top ranks behind the main body of the army. There was a great distance between the decision makers and the people who were actually facing the problem. This led to sluggish reactions on the battlefield that could proof fatal and win or lose a battle. Napoleon, however, changed how armies would fight until today.

How did Napoleon transform the French army?

First, Napoleon renamed the French army into the Grande Armée, giving it a new sense of identity. Then he reorganized it according to the Corps (pronounced /kɔːr/) System which was later imitated by nearly every army in the world.

Each Corps was commanded by a Marshall and operated like a mini-army of 15.000 to 30.000 soldiers. They each had their own infantry, cavalry, artillery, and supporting arms and were completely self-sufficient. This meant that each Corps could, for a limited time, march and fight independently. The Corps had the authority to take their own decisions on the battlefield as long as they served the overall mission. They could react much faster to changes than the other armies in their time, because they did not have to wait for approval from above for each decision. This was a big break from the old dogma of having a big concentrated army.

Furthermore, this massively increased their movement speed as the smaller units could advance through several routes, living off the land and not having to rely on slow supply routes. This speed allowed Napoleon to surprise and disorientate his opponents and win decidedly.

What does this mean for product leadership?

Looking at how Napoleon reformed the French army, there are three key concepts that stand out and product leaders today can utilize to build motivated and adaptive teams.

Organize your teams into small cross-functional units and give them a problem and goal that they can own. These small and autonomous teams will be more motivated and move faster as they feel more ownership of the problem they are tackling and have fewer dependencies. They can quickly experiment and test their solutions without waiting for anyone. It is important to agree together on success metrics so the team can hold itself accountable. Hire leaders (not managers) that you can trust to solve your problems and put them in charge of these teams. This trust will be felt and your teams will feel that they can try out novel solutions that could propel your business forward in ways you could not have imagined.

2. Create a clear identity for your organization or team.

Decide together on a name that unites different people into one team. A team name helps members take ownership of their tasks. They want their team to be successful and as such, it becomes far easier for them to make themselves accountable for their own tasks and those of the rest of the team as a whole. It leads to a “we” instead of a “me” culture. A common culture and shared values bolster team cohesion and build trust.

3. Communicate what you need to be accomplished

As a business leader (or indeed, an army general), you cannot consume, interpret and action the plethora of information that your teams are generating on a daily or even hourly basis. If you are trying to do it, your organization or team will be too slow to react to new information as they cannot act independently from you. Make your intention clear and communicate what you need accomplished and do not tell people what to do. You can make use of the tremendous problem-solving capacity of all your team members instead of relying solely on your own. You will be surprised by what they come up with. They are closer to the user and the problem and can come up faster with more relevant solutions.

The basis of today’s widely heralded best practices in business like using self-organizing and cross-functional teams and adopting the agile mindset to become more adaptive to new information has already been applied by Napoleon more than 200 years ago.

By employing Napoleon's strategies for reforming the French Army, product leaders can create teams that are motivated, aligned and solve customer problems faster than the competition in today’s quickly changing world. 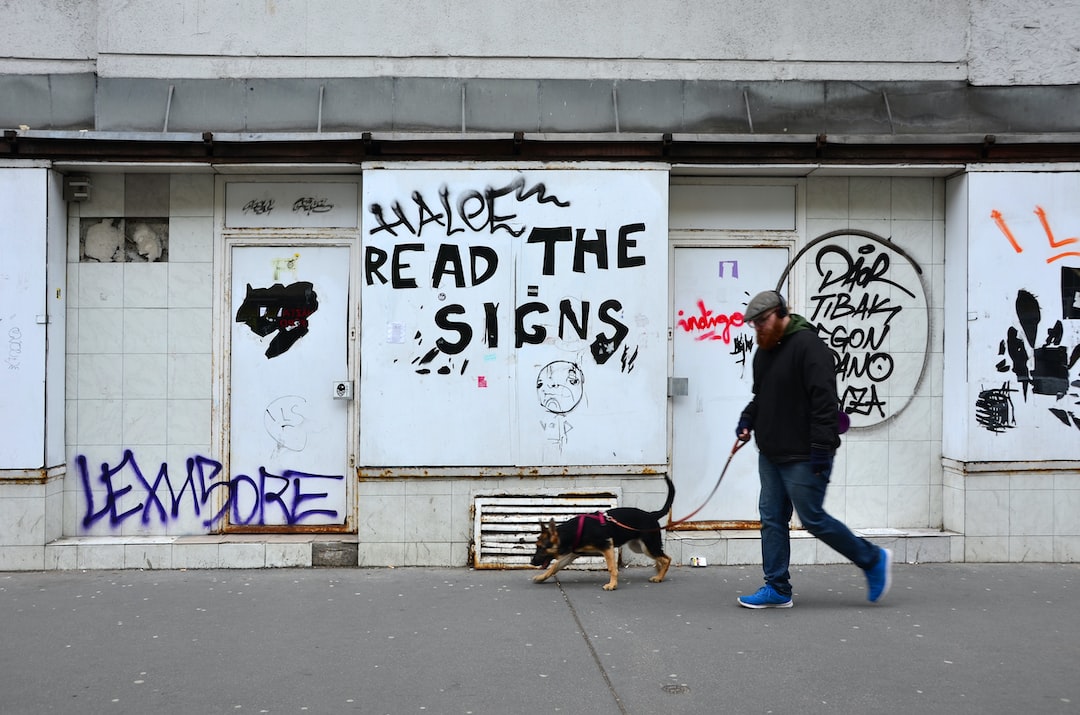 Your users won’t read most of the copy you have in your app. We outlined the 3 most common reasons why this happens and what you can do to make every word count.

Android Dev Summit is a conference with over 25 technical talks, and a chance for the Android team at Google to share the latest and greatest of what’s going